This guide to introduce you to resources on contemporary Okinawan issues. 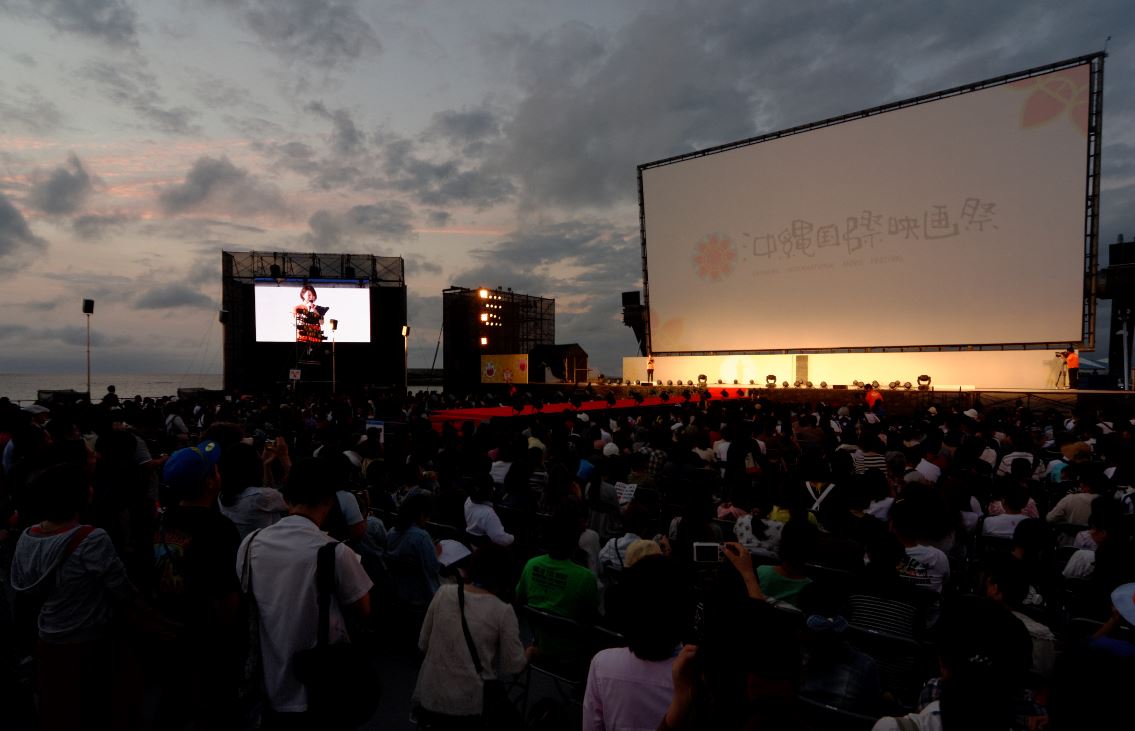 A well-known Japanese comedy entertainment company Yoshimoto Kogyo, started in 2009 as 沖縄国際映画祭. This film festival focuses on comedy films in Japan as well as around the world. In 2015, the festival name was changed to 島ぜんぶでおーきな祭.

Started in 2013 in Naha City, the Kodomo International Film Festival in Okinawa (KIFFO) shows three films (one from Japan) during the three-day festival. The festival director is Ms.. Takao Mihayara who is a film director, producer, and writer. She has won the Best fFlm Award and the Best Director Award at The Asian Festival of First Films.

How to find Japanese film directors: (Available only in Japanese)

There are a number of directors who have made films on Okinawa and/or have shoot in Okinawa. Some are from Okinawa and some are not. Here are the short list of those directors: (in an alphabetical order)

Okinawa Film Office presents twelve short films which were filmed at locations in Okinawa. All the films have English subtitles. 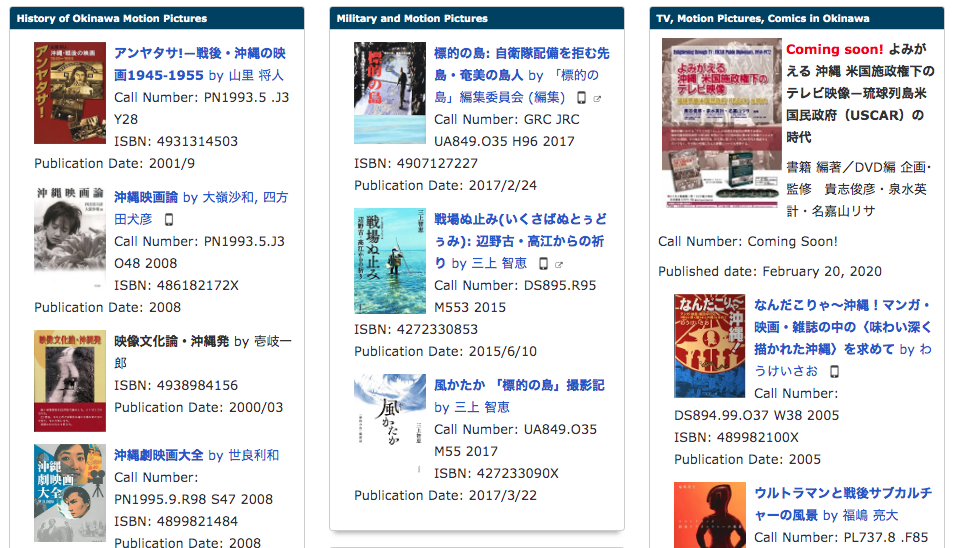 Check the list of our recent acquisitions on Okinawa-related films.