This guide will provide help on locating both electronic and print resources related to Japan studies.

Interested in understanding of issues on Diversity, Equity, Inclusion and Gender in Japan?

"Satoko, a Japanese student studying in America, has a new roommate: a Saudi Arabian woman named Nada! They might have different customs, but through mutual respect--and the hilarious adventures of their daily life--Satoko and Nada prove that friendship knows no borders." -- Page [4] of cover.

Women and politics in contemporary Japan

"This book looks at the gendering of the political system in Japan, and the effects of that system on gender equality in parliamentary politics specifically and society more generally." -- Provided by publisher 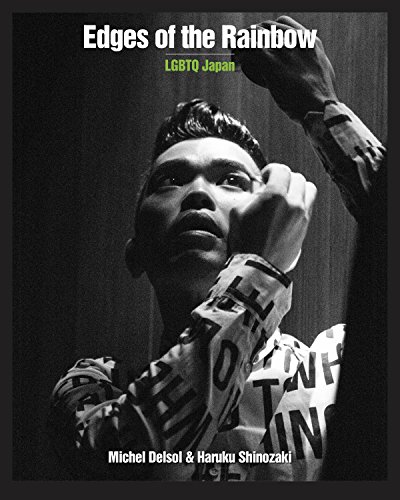 Edges of the rainbow : LGBTQ Japan

"An intimate photographic glimpse into the queer world behind the closed doors of modern Japanese society" -- Provided by publisher. 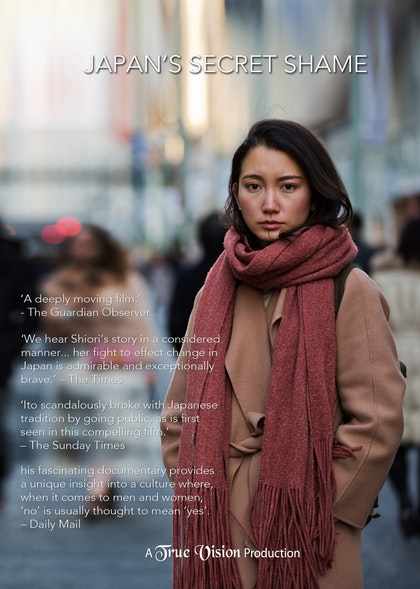 This is a story of  Ms. Shiori Ito, a 29-year-old Japanese journalist went public in 2017 that she was allegedly raped by a high-profile journalist who is a biographer of Japan's Prime Minister Shinzo Abe. 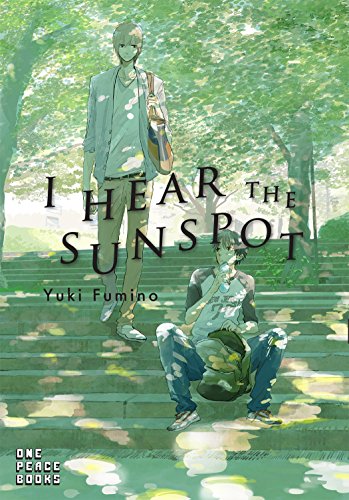 I Hear the Sunspot (Graphic novel)

Two young men, one with a hearing disability, and the other, a brash interloper who agrees to take notes for this classmate in college in exchange for a boxed lunch. Journey of the two emotional development.

This book discusses the status of women in Japan in relation to marriage and single motherhood, gendered roles and norms in the early modern period, the Japanese American reparation movement, mutual aid in Okinawa, etc. Essays in this book "trace the evolution of queer voices in Japan with analyses of the presence of homosexuality in the Japanese Imperial Army, the development of Japan's first gay bars, and same-sex experiences in the pre- and post-war periods." --Publisher's descriptions. 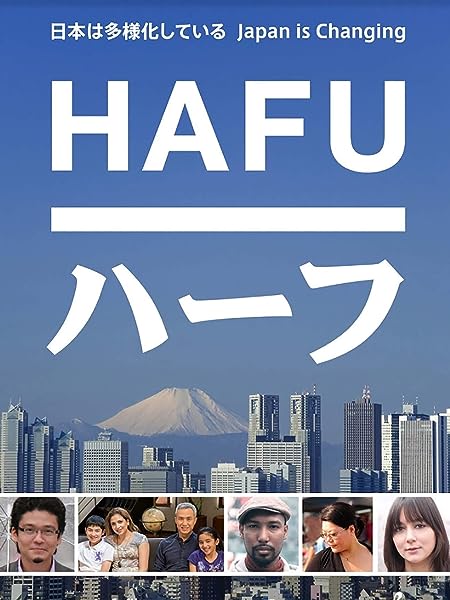 “Hafu” is the unfolding journey of discovery into the intricacies of mixed-race Japanese and their multicultural experience in modern day Japan. --Publisher's synopsis. "This book examines what motivates Japanese women to pursue professional careers in the contemporary neoliberal economy, and how they reconfigure notions of selfhood while doing so." -- Publisher's descriptions.

Yaichi, a work-at-home suburban dad in Tokyo, and his daughter Kana, are suddenly upended with the arrival at their doorstep of a hulking, affable Canadian named Mike Flanagan, who declares himself the widower of Yaichi's estranged gay twin, Ryoji. What follows is an unprecedented and journey into the largely still-closeted Japanese gay culture..-- Provided by publisher.

Essays about gendered images, identities and life-styles in contemporary Japan. 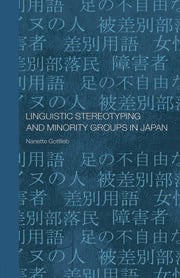 The text presents a revealing examination of the discriminatory language, known as sabetsu yogo, as identified by five minority groups, the Burakumin, the Ainu, people with physical or mental disabilities, women and ethnic groups within Japan -- Publisher's description Night in the American village: women in the shadow of the U.S. military bases in Okinawa

"Focusing on the women there (=Okinawa)," the author "follows the complex fallout of the murder of an Okinawan woman by an ex–U.S. serviceman in 2016 and speaks to protesters, to women who date and marry American men and groups that help them when problems arise."--Excerpt from publisher's description 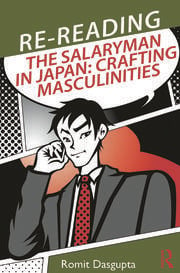 This book uses the figure of the suited white-collar office worker, ‘salaryman’ to explore masculinity in Japan by examining the salaryman as a gendered construct. --Excerpt from publisher’s description Diversity in Japanese culture and language

Drawing from multiple disciplines, this book challenges the notion of Japanese uniqueness by exploring cultural and language diversity in Japan. "Redefining Japaneseness chronicles how Japanese American migrants to Japan navigate and complicate the categories of Japanese and 'foreigner.'" Japan's minorities : the illusion of homogeneity

"In this balanced study of the JET program, David L. McConnell draws on ten years of ethnographic research to explore the cultural and political dynamics of internationalization in Japan." --Excerpt from publisher's description Cultural and social division in contemporary Japan : rethinking discourses of inclusion and exclusion

"This book explores not only how Japanese society is diversified and unequal, but also how diversity and inequality have caused people to divide into separate realities from which conflict and violence have emerged."--Provided by publisher 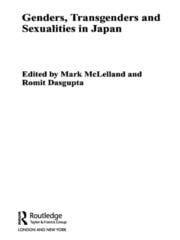 Genders, transgenders, and sexualities in Japan

"Incorporating Japanese language materials and field-based research, this compelling collection of essays takes a comparative look at the changing notions of gender and sexual diversity in Japan, considering both heterosexual and non-heterosexual histories, lifestyles and identities."--From publisher's description

Transcultural Japan at the borderlands of race, gender, and identity

"Transcultural Japan provides a critical examination of being Other in Japan.  Portraying the multiple intersection of race, ethnicity, class, and gender, the book suggests ways in which the transcultural borderlands of Japan reflect globalization in this island nation." --From the publisher's description Migrants and identity in Japan and Brazil the Nikkeijin"

"This title examines the relationship between the Nikkei migrants and the Japanese related to the emerging diversity of society."  --From the publisher's description Minorities and education in multicultural Japan an interactive perspective

This book examines multiculturalism in Japan on minority children and their peers.  The authors also look at how the education system is incorporating multiculturalism to provide minority students with better access to opportunities.--Summarized from the publisher's description

"This book introduces the latest multifaceted Japanese history and historical epistemologies without being bound by conventional frameworks."  The book is in Japanese.  --Translation of publisher's description The Fabric of Indigeneity: Ainu Identity, Gender, and Settler Colonialism in Japan

"The author synthesizes ethnographic field research, museum and archival research, and participation in cultural-revival and rights-based organizing to show how women craft Ainu and indigenous identities through clothwork and how they also fashion lived connections to ancestral values and lifestyles."  --Excerpted from the publisher's description Dilemmas of Adulthood : Japanese Women and the Nuances of Long-Term Resistance

Gender and career in Japan

Using a multidisciplinary approach including sociology, psychology, and economics, Gender and Career in Japan explores gender norms in career and life paths. "Trans-Pacific Japanese American Studies is a unique collection of essays derived from a series of dialogues held in Tokyo, Kyoto, and Los Angeles on the issues of racializations, gender, communities, and the positionalities of scholars involved in Japanese American studies." --From the publisher's description "This work explores why industrial societies vary in the pace at which they reduce gender inequality and compares changes in women's employment opportunities in Japan and Taiwan over the last half-century."--Publisher's description This book explores the role unions played in creating the middle-class housewife in Japan, missing an opportunity to join grassroots and local social movements led by women.

"On the margins of Tokyo, a dysfunctional band of outsiders are united by fierce loyalty, a penchant for petty theft and playful grifting. When the young son is arrested, secrets are exposed that upend their tenuous, below-the-radar existence. . ."--Description from film website; film poster from IMBD 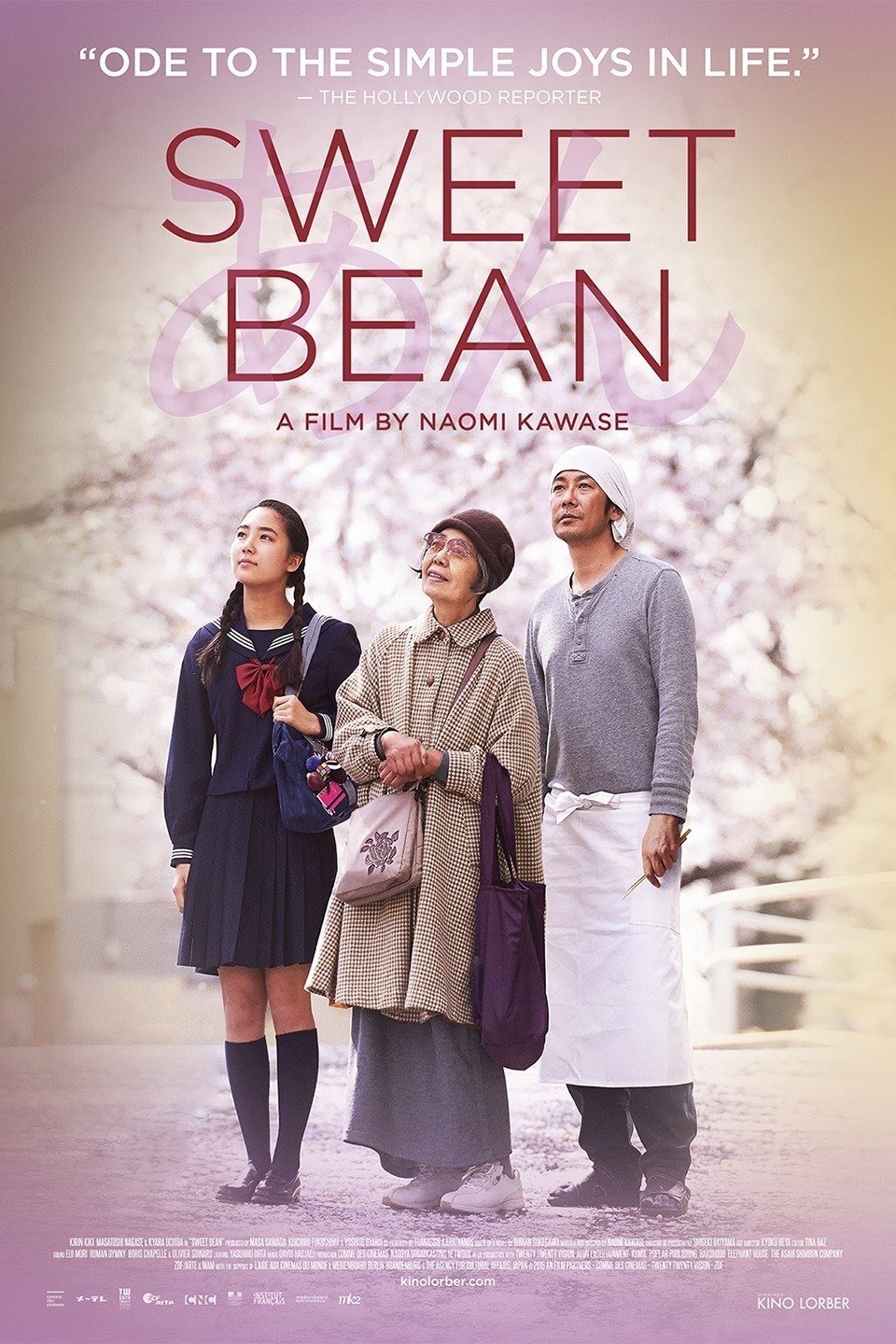 A dorayaki baker hires a 76-year-old assistant with a secret recipe, his shop is transformed, but the discrimination she faces due to Hansen's disease (leprosy) threatens his thriving business and her acceptance in society.

Goze were visually impaired female musicians who organized into guilds during the Edo Period.  They made great musical contributions to Japan's rural communities, which this book explores.

A disability of the soul: an ethnography of schizophrenia and mental illness in contemporary Japan

Disability of the Soul is based on Karen Nakamura's ethnographic research on Bethel House, an international community created in a small fishing town to enhance local economic conditions and aid participants' recoveries from schizophrenia and other mental illnesses.

This volume covers a wide-range of social topics and includes voices from diverse groups, including women, the disabled, the elderly, and many others from different walks of life. 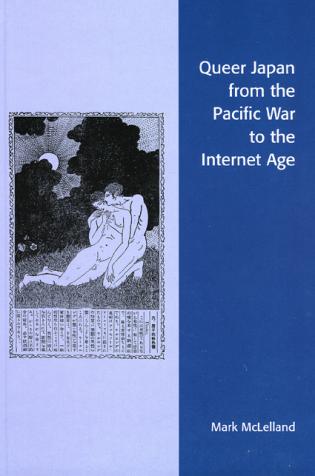 Queer Japan: From the Pacific War to the Internet Age

"This volume, with its combination of fieldwork in the gay and lesbian communities and the use of historical sources such as journals and documents, breaks important new ground in this field."--Excerpted from publishers description 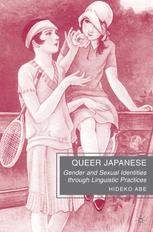 Are you looking for e-books?

You can use consortium loan or interlibrary loan to request books that Gelman does not hold.

Interlibrary Loan
Interlibrary Loan (ILL) is a free service available to current GW students, faculty members and staff to obtain material not owned by any of the GW libraries or Washington Research Libraries Consortium (WRLC) libraries. To find out how to use this service, visit Interlibrary Loan page.

These online catalogs allow you to search books, journals and ariticles.