Crisis in Ukraine: Three Milestone Events of the Ukrainian Crisis

In March 2014, the Russian Federation annexed the Ukrainian territory of Crimea following a rapid military intervention. Since then, the newly installed pro-Russian government has declared independence and held a referendum that overwhelmingly supported the move. The events were widely condemned internationally and led to the suspension of the Russian Federation from the G8 and the first round of sanctions against the country. One of Russia’s main goals is for the provinces of Donetsk and Luhansk in southeastern Ukraine to become fully autonomous regions but retain seats in Ukraine’s Parliament, possibly allowing them to derail Ukraine’s aspirations for NATO or European Union membership.

Malaysia Airlines Flight 17, a scheduled international passenger flight from Amsterdam to Kuala Lumpur, crashed on July 17, 2014 in Donetsk Oblast (southeastern Ukraine), killing all 283 passengers and 15 crew on board. According to American and German intelligence sources, the plane was shot down by pro-Russian separatists; however, the Russian government blamed the Ukrainian government. The Dutch Safety Board investigated the incident and issued a final accident report in October 2015. 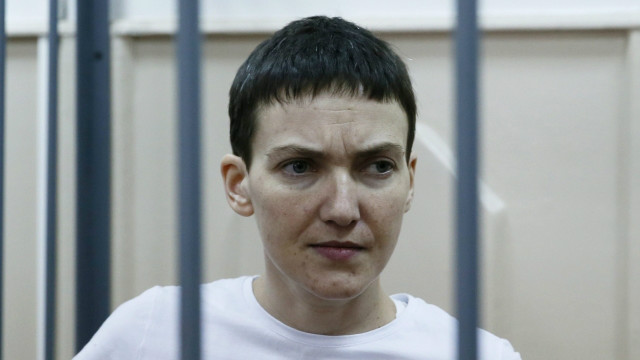 Nadezhda Savchenko, a 35-year-old member of Ukrainian parliament and former military pilot, was captured by pro-Russian forces in June 2014 in eastern Ukraine after she joined a volunteer battalion. She was then charged with involvement in a mortar attack that killed two Russian journalists and held in a Russian prison, where she went on a hunger strike. The Ukrainian government maintained that she was abducted by pro-Russian separatists near Luhansk and handed over to the Russian authorities, yet Russia claimed she crossed the border herself, posing as a refugee. Following several postponements, her trial began in September 2015. She was released and allowed to return to Ukraine on May 25, 2016.