This guide includes resources for research on the arts, architecture and archeology of the Islamic world.

WRITING THE WORD OF GOD

"I do not know of any other form of writing in which the letters undergo so much beautifying and refining as they do in Arabic writing." Al- Kindi (died ca. 873)

"By the pen and what they write" Quran chapter 68

The written word acquired unparalleled significance with the arrival of Islam in the Arabian Peninsula. The Prophet Muhammad's trusted companions and followers collected the divine revelations from written and oral sources and compiled them into a manuscript known as the Quran, Islam's holiest book. Since the divine revelations were conveyed to the Prophet Muhammad in Arabic, Muslims regard the Quran in Arabic script as the physical manifestation of God's message. Copying text from the Quran is thus considered an act of devotion. The Quran's holy status provides an explanation for calligraphy's importance, by no means all Arabic calligraphy is religious in content. 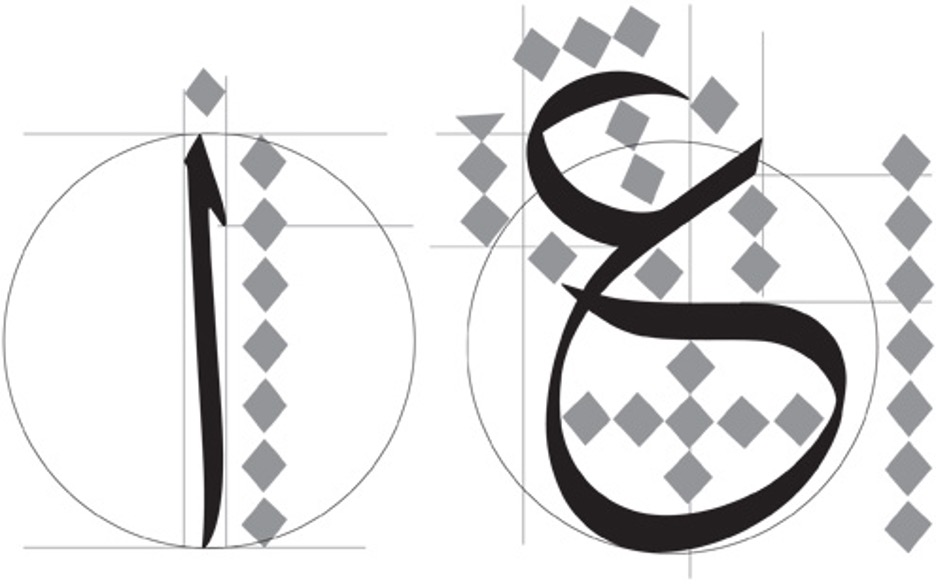 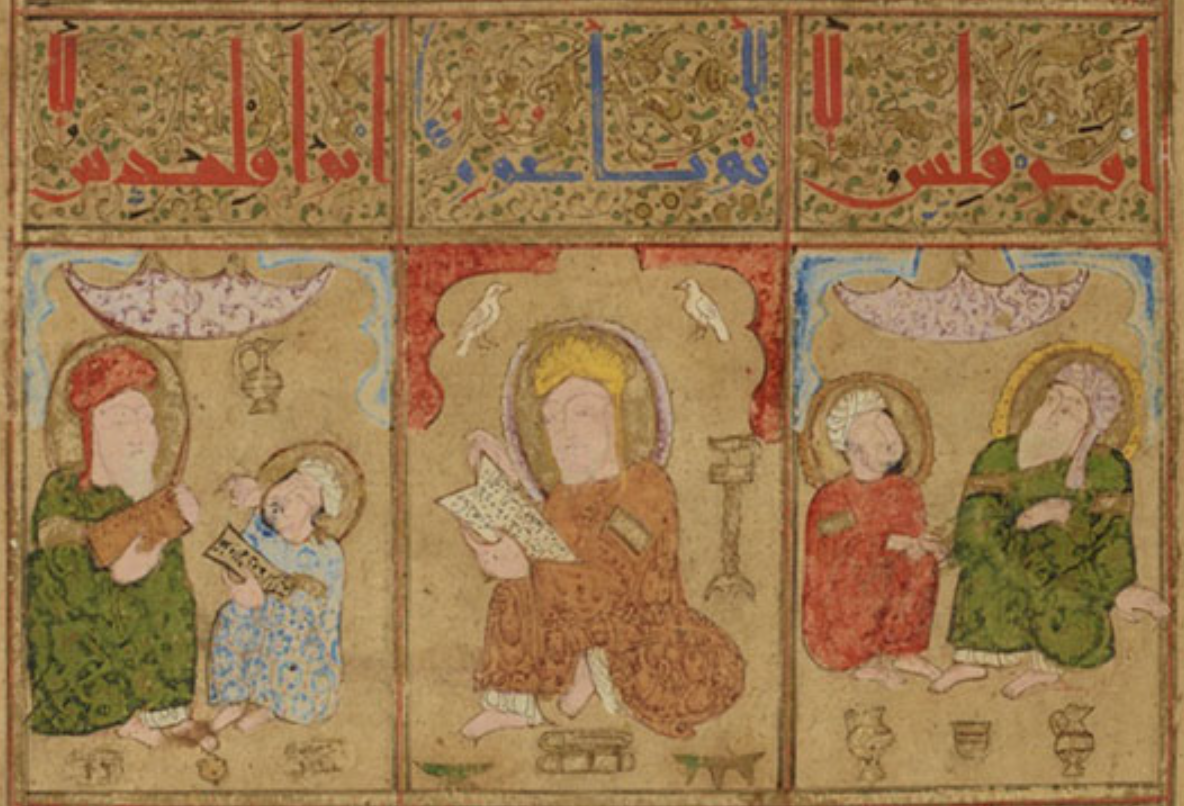 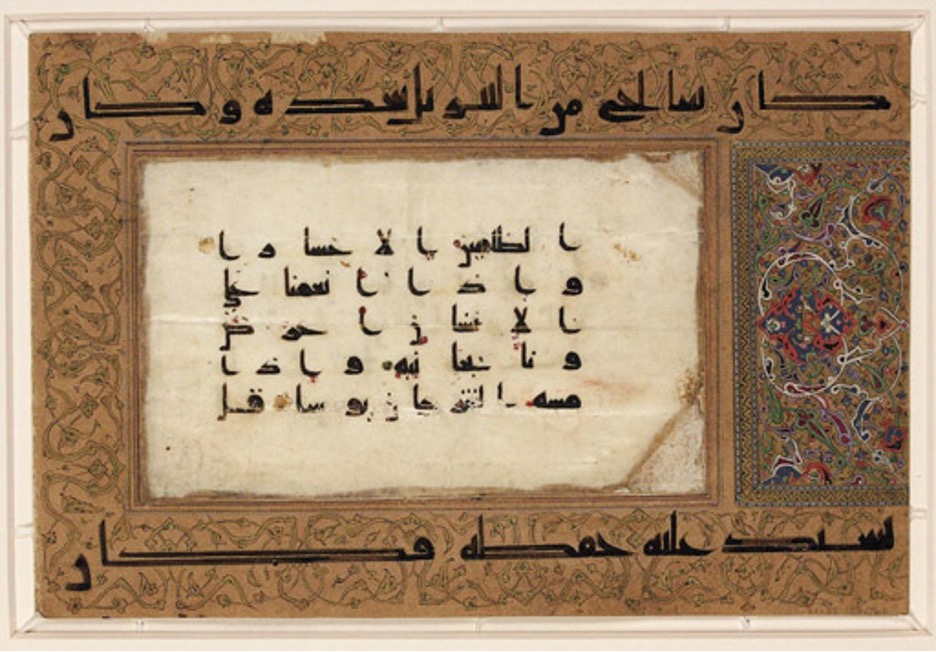 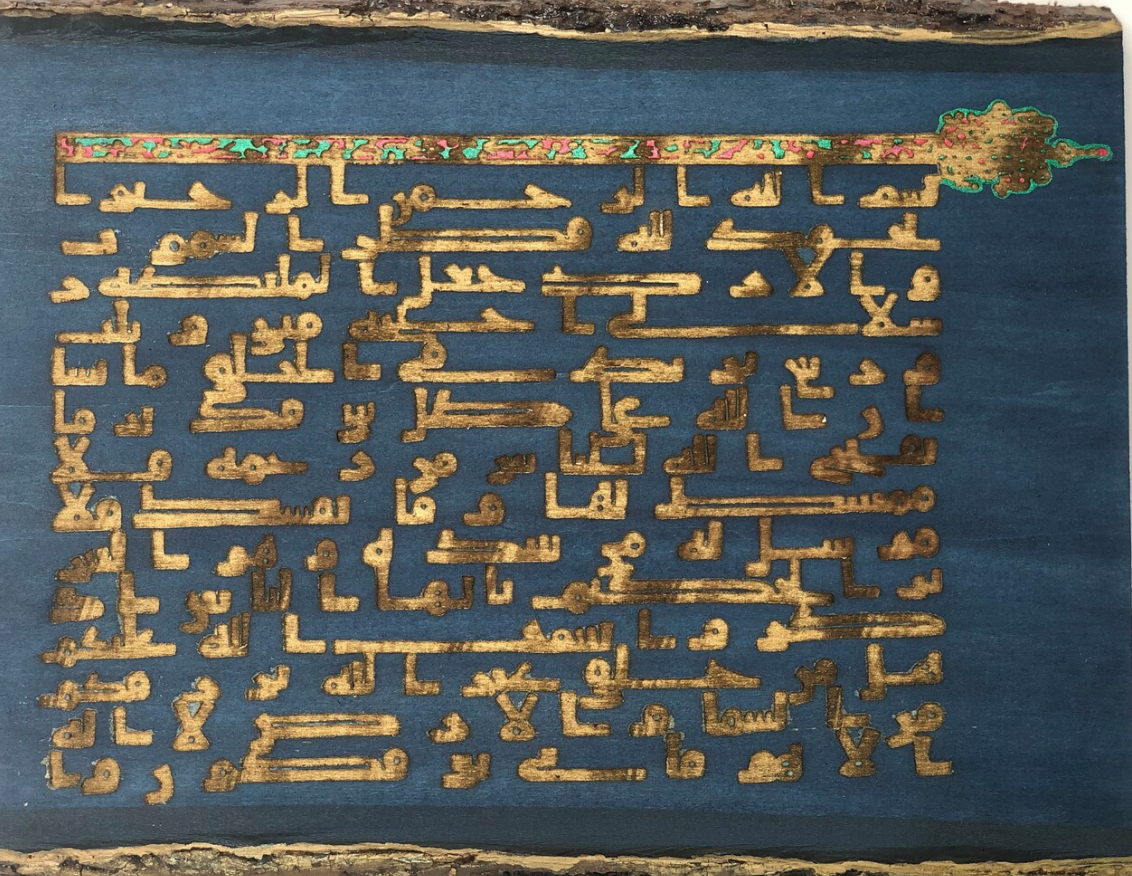 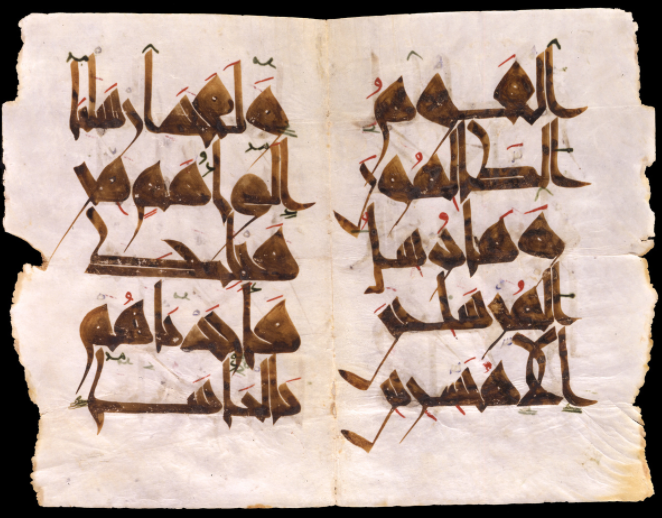 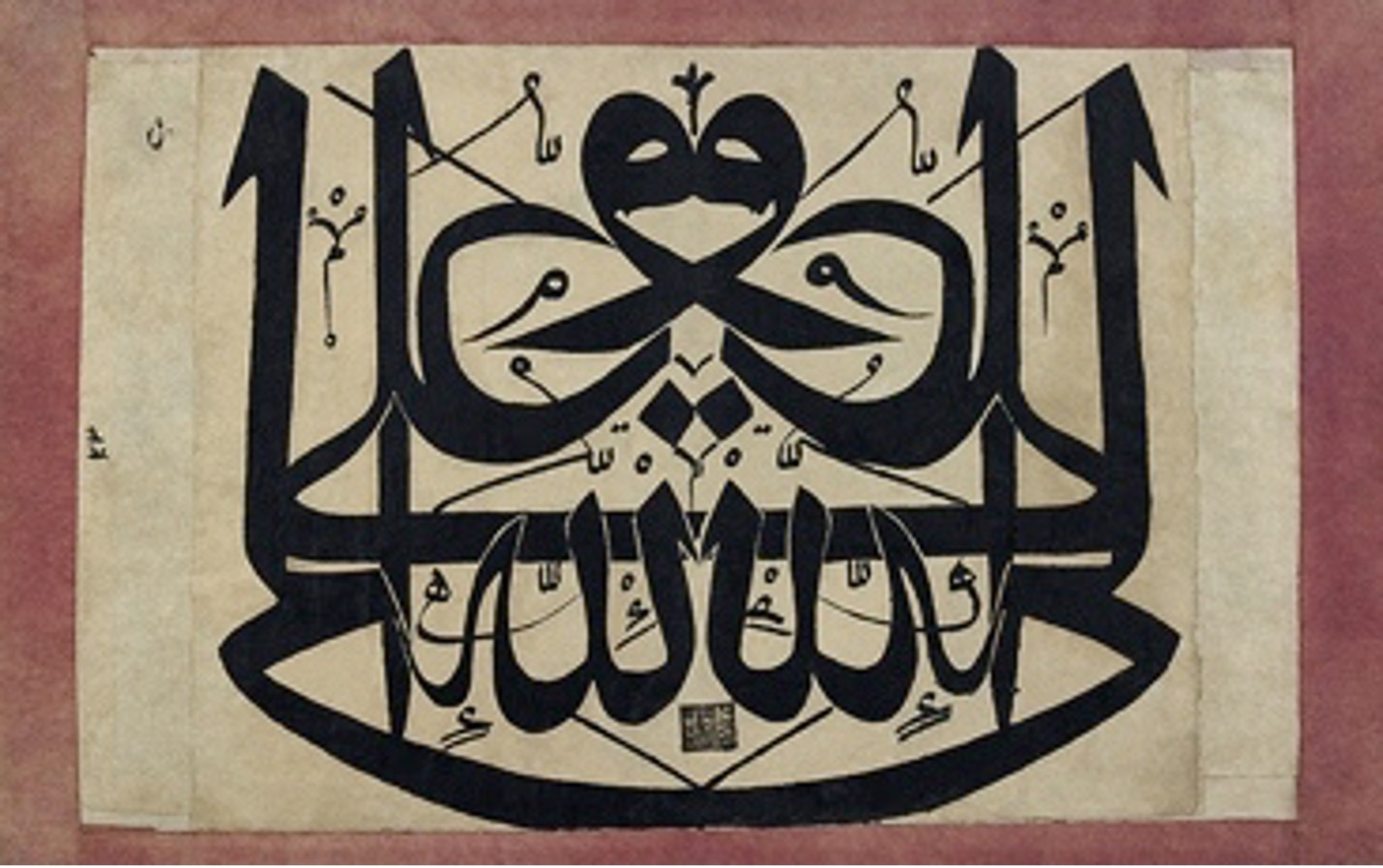 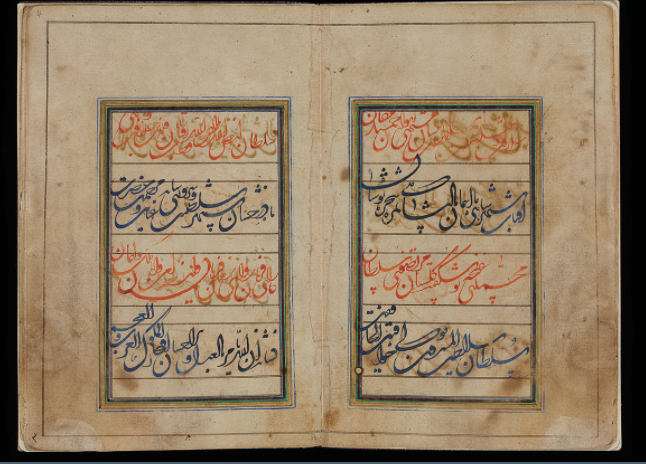 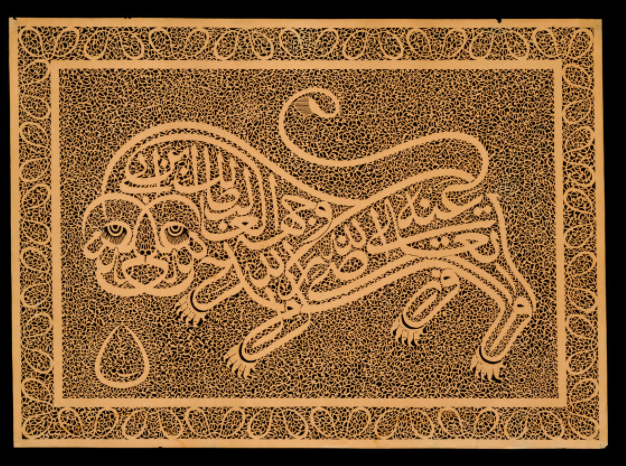 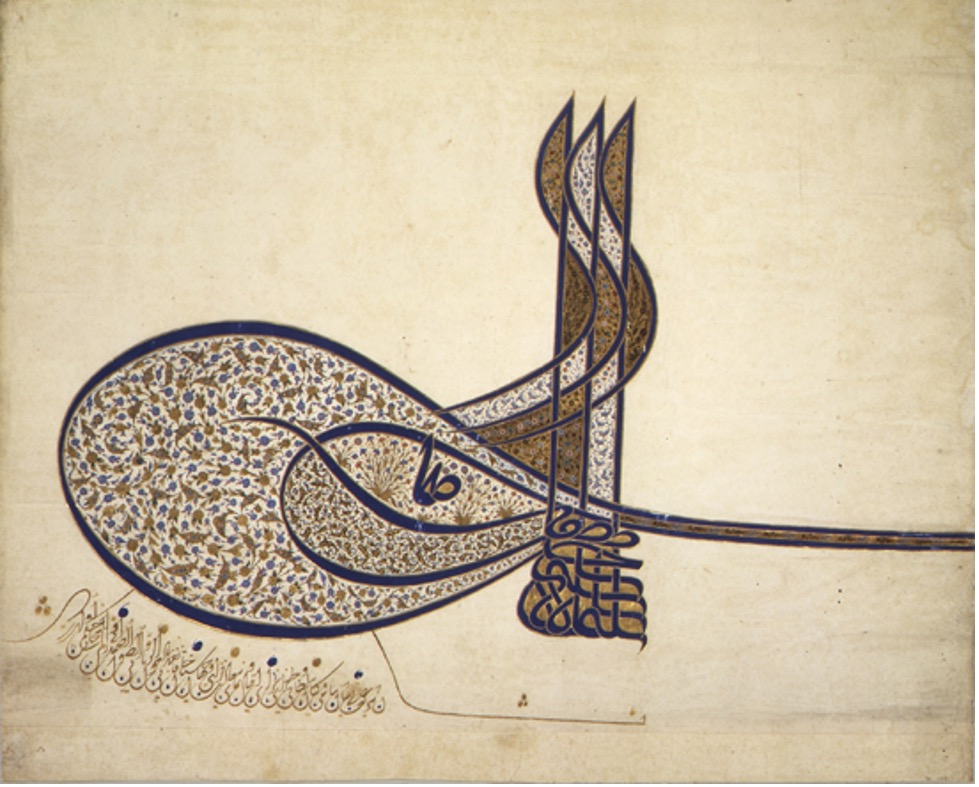 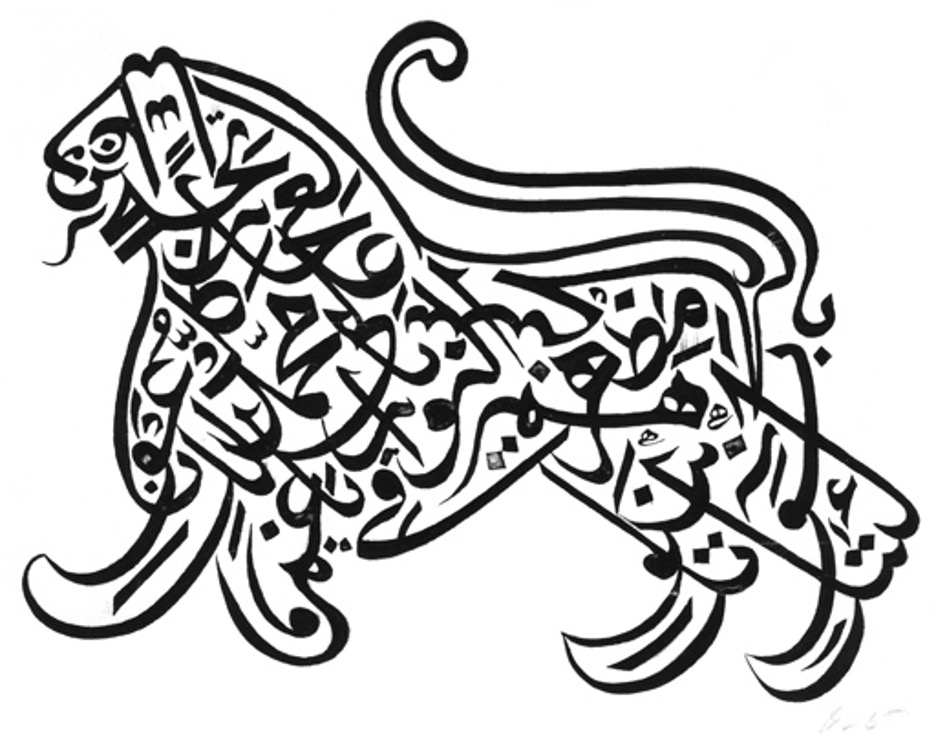 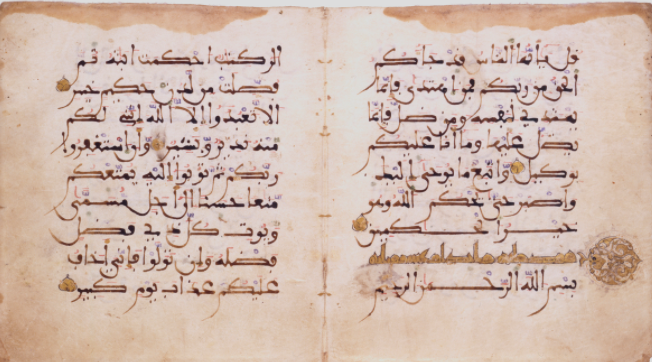 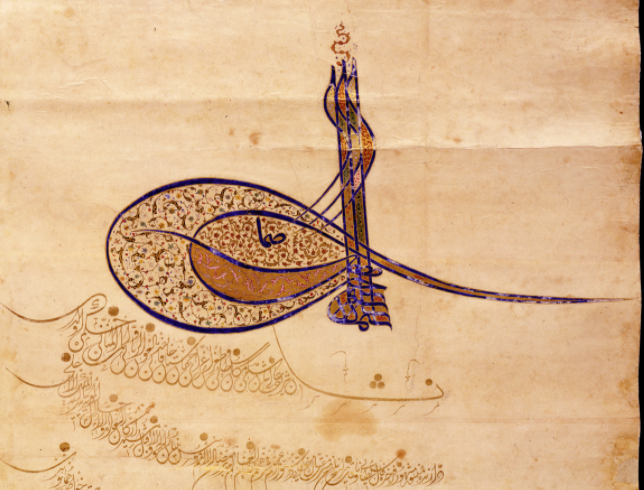 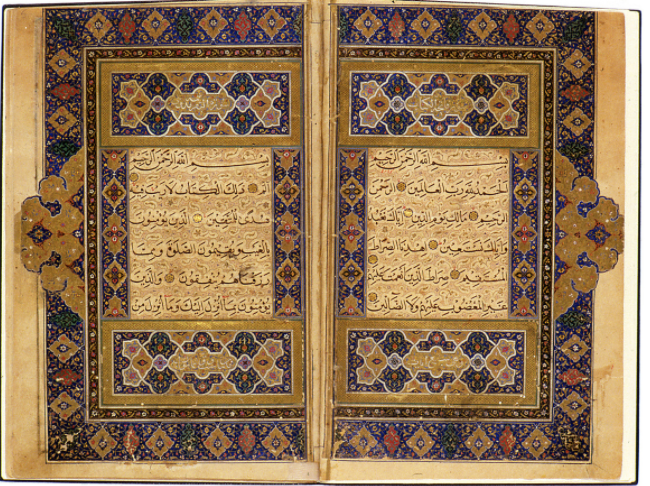 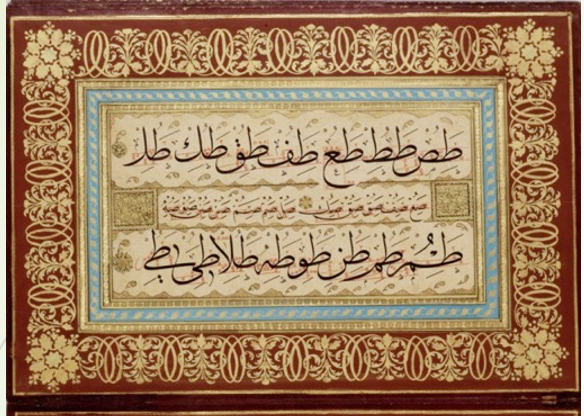 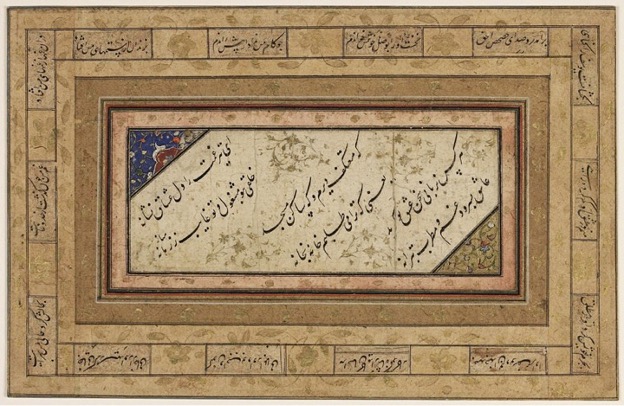 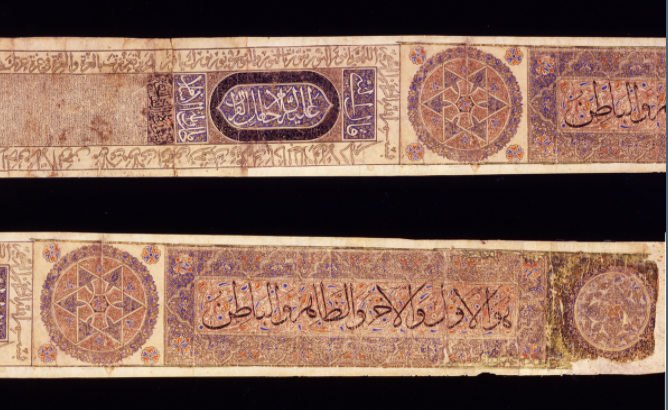 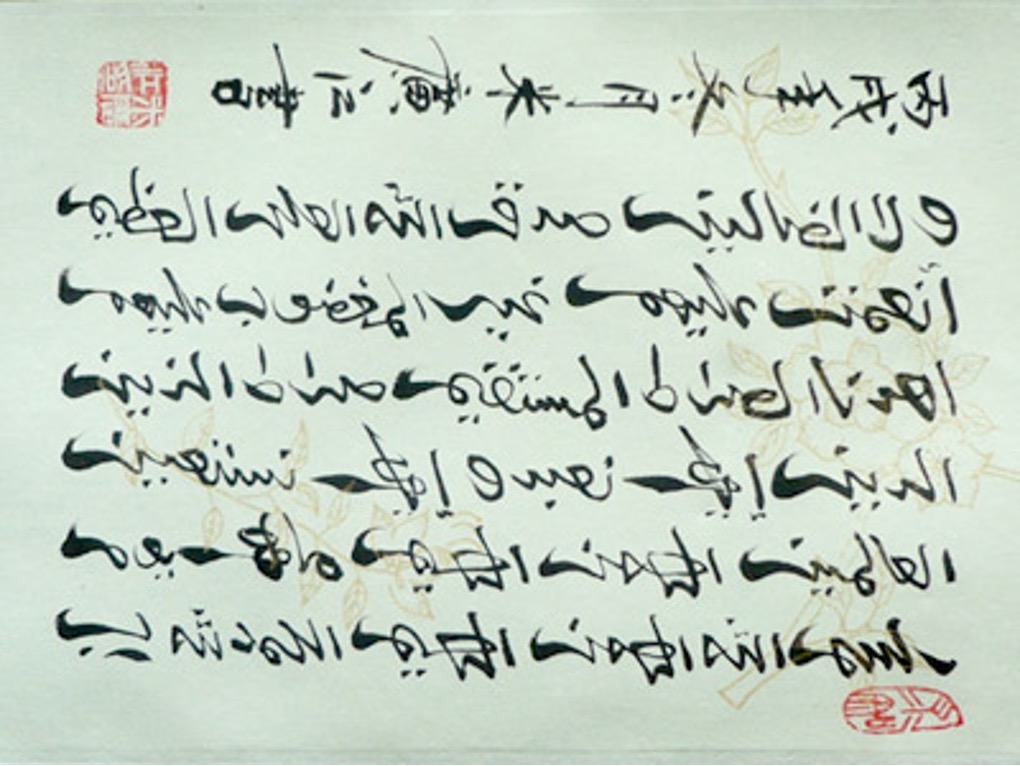 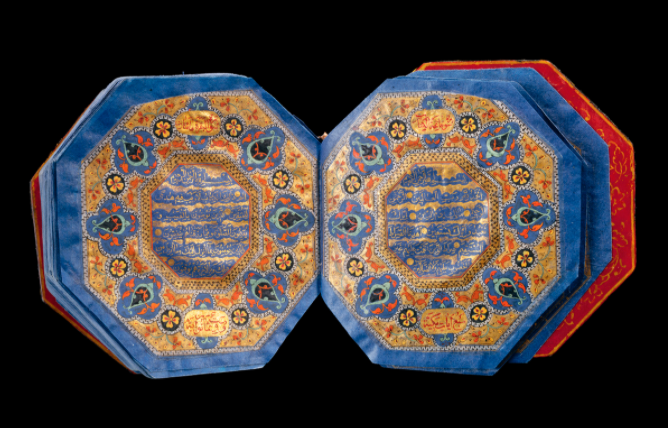 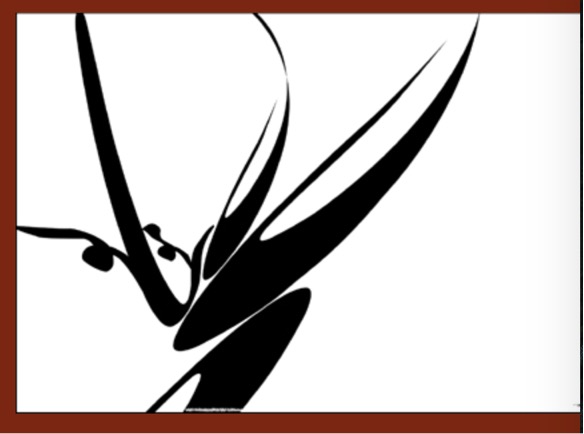 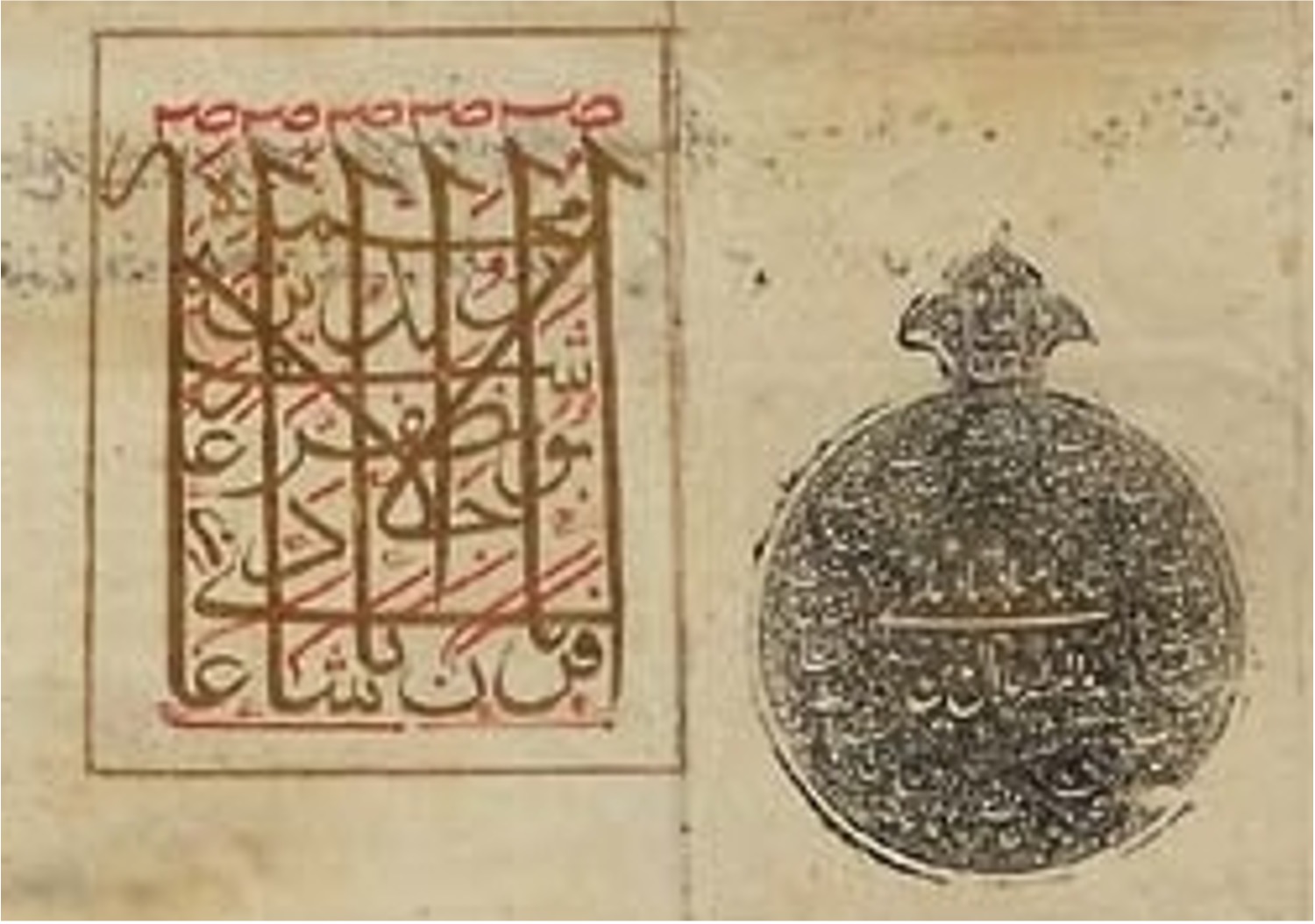 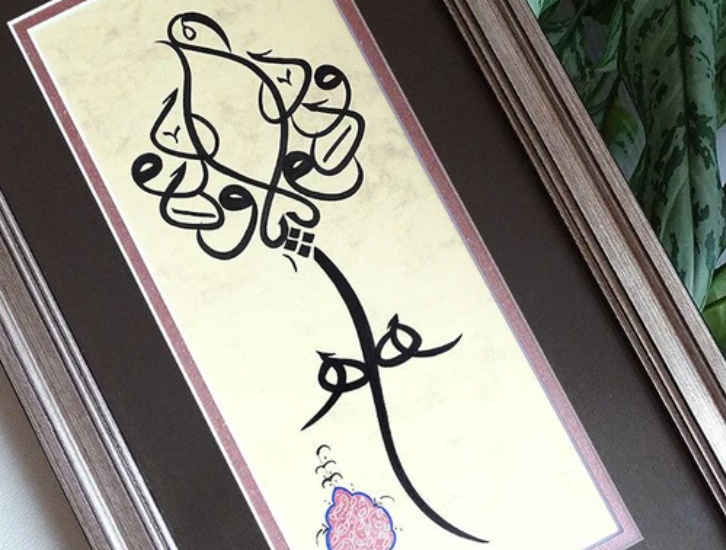 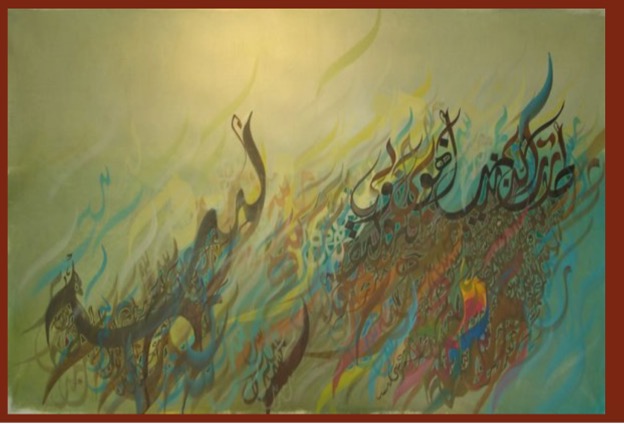