Offers full-text and full-image articles from the New York Times. Includes digital reproductions of every issue, cover to cover, in downloadable PDF files. 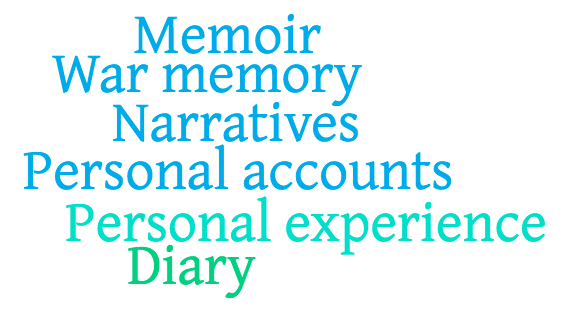