Blockholders.
Provides standardized data for blockholders of 1,913 companies. for the period 1996-2001.

CBOE Indexes.
Provides the CBOE (Chicago Board Options Exchange) Volatility Index® (VIX®) which is a measure of market expectations of near-term volatility.

Compustat.
Provides a detailed financial data (but no text) on thousands of companies with publicly traded stock, world-wide.​

CUSIP.
The CUSIP Service Bureau, which is operated by Standard & Poor's for the American Bankers Association, exists for the primary purpose of uniquely identifying issuers and issues of financial instruments within a standard framework, and disseminating this data to the financial marketplace via various media. The CUSIP Master Files provide CUSIP numbers, standardized descriptions and additional data attributes for over 5 million corporate, municipal and government securities offered in North America. Click on Compustat Capital IQ and then on Identifiers.

Four individual data sets, each containing customer buying history for about 100,000 customers of nationally known catalog and non-profit database marketing businesses are available through DMEF (Direct Marketing Education Foundation) to approved academic researchers for use within academic situations. Corporate names are anonymous and customer names and addresses have been removed, but the business type is indicated. ZIP codes have been retained (if possible) to provide a potential link to Census ZIP level demographics.

Fama-French & Liquidity Factors.
The Fama-French Portfolios are constructed from the intersections of two portfolios formed on size, as measured by market equity (ME), and three portfolios using the ratio of book equity to market equity (BE/ME) as a proxy for value. Returns from these portfolios are used to construct the Fama-French Factors. Eugene Fama and Kenneth French showed that their factors capture a statistically significant fraction of the variation in stock returns (see “Common Risk Factors in the Returns on Stocks and Bonds”, Journal of Financial Economics 33, 1993). The Fama-French data source is Kenneth French’s web site at Dartmouth.

Pastor-Stambaugh Liquidity (under Fama-French & Liquidity Factors).
The Pastor-Stambaugh Liquidity series are described by L. Pastor and R. F. Stambaugh in “Liquidity risk and expected stock returns” (2003, Journal of Political Economy 111, 642-685). This set includes ‘non-traded’ and ‘traded’ liquidity factors, with the latter series derived from dividing common stocks (in the CRSP monthly stocks file data) into 10 groups based on each stock’s sensitivity to the ‘non-traded’ liquidity innovation factor (as described in the paper).

ISSM (Institute for the Study of Security Markets).
Contains tick-by-tick data covering the NYSE and AMEX between 1983 and 1992, and NASDAQ between 1987 and 1992. Each year of data is divided into two files, one for trades and one for quotes.

OTC Markets.
Provides end of day pricing for over the counter stocks.

Contains intraday transactions data (trades and quotes) for all securities listed on the New York Stock Exchange (NYSE), American Stock Exchange (AMEX), as well as Nasdaq National Market System (NMS) and SmallCap issues.  Also contains data related to SEC Regulation SHO per the terms of the SRO requirement to make Short Sale transactions data available on a monthly basis for trade dates beginning January 2005 through the pilot period ending 2007. (SROs are self-regulatory organizations in the securities industry, such as the NYSE, that create and enforce rules for its members based on the federal securities laws.)

RavenPack Data
RavenPack analyzes unstructured content from thousands of publications to extract information on named entities and financially-relevant events in the public eye. Structured data is in a form that allows users to control for media effect and create research based on news and social media; over 16 years of historical data available timestamped to the millisecond.

TRACE (Trade Reporting and Compliance Engine).
The TRACE Historical Time and Sales data is available through WRDS. The information collected and disseminated for all publicly traded corporate bonds by TRACE includes the time of execution, price, yield, and volume. 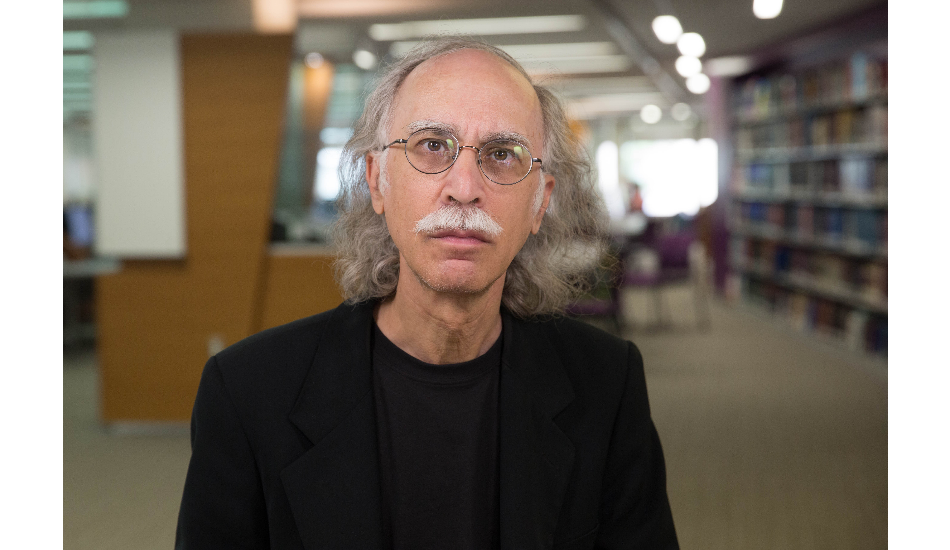