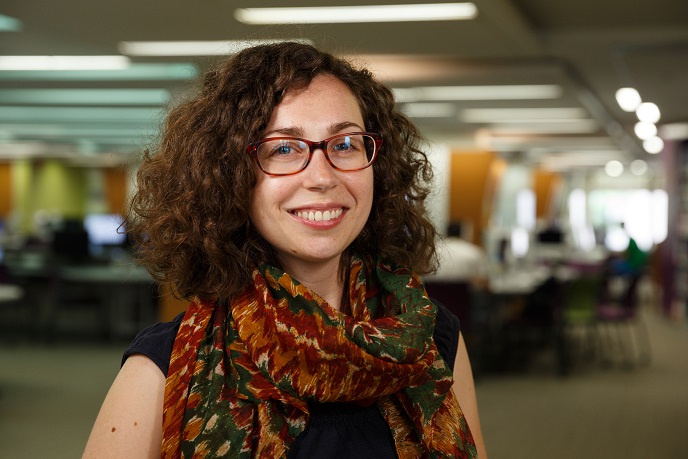 Schedule a research appointment with Shira. 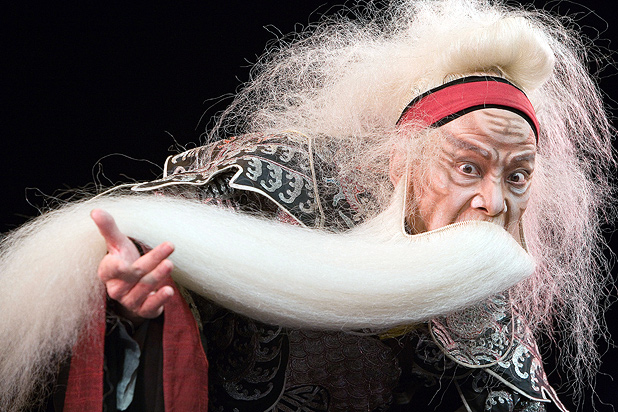 The Global Shakespeares Video & Performance Archive is a collaborative project providing online access to performances of Shakespeare from many parts of the world as well as essays and metadata by scholars and educators in the field.

Recent posts on the project site include: