The Central Asia Library Guide of the Global Resources Center (GRC) is devoted to the research needs of those actively engaged in Central Asian and Eurasian Studies. 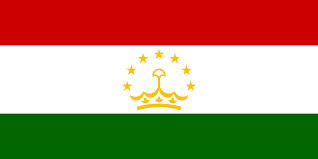 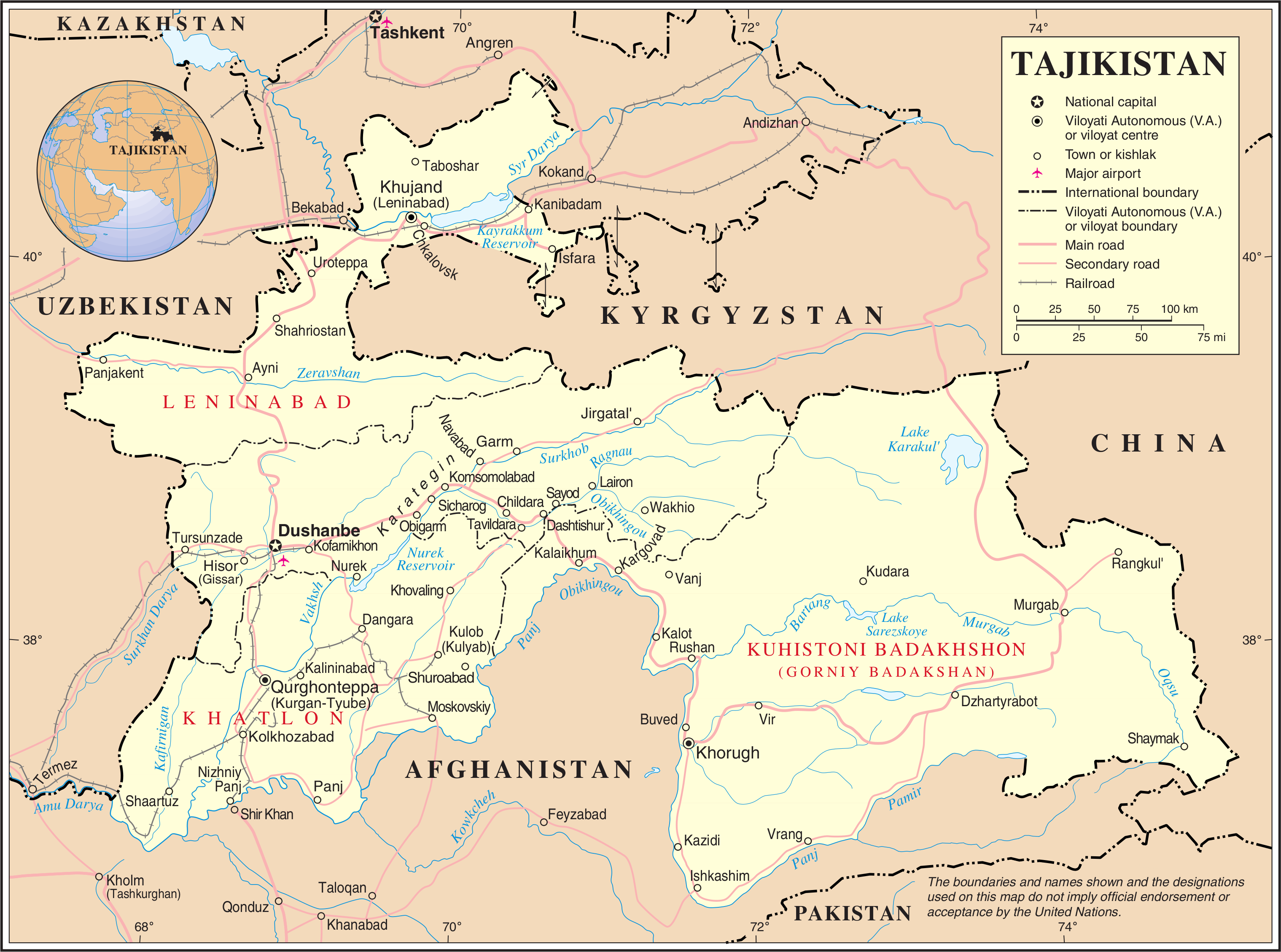 The official language of the Republic of Tajikistan is Tajiki, or Тоҷики, written in the Cyrillic. Tajiki is a Persian language and before the Soviet Union, the used the Persian alphabet.  When spoken, Tajiki is often mutually intelligible with Dari and Farsi. However, in large cities such as the capital Dushanbe, Russian is widely used in business, government, media, and society as a whole. Tajikistan is also the home of a large population of native Uzbek speakers. Other languages in the country include several Pamir languages, and Kyrgyz. For information on langauge programs in the region, see language help.

Tajiki textbooks are available at Gelman library through the consortium. While language help is available on Google translate, please note it is limited in its translation capabilites from Tajiki-English and English-Tajik.

A large number of sources are available in Russian through Gelman, the consortium, and Gelman online. For historical documents in Russian, you may also search the REECE databases at Gelman.